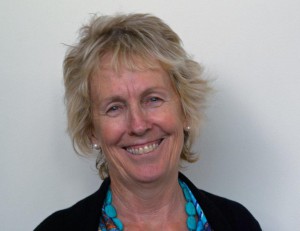 Since 1985 Irene has attended many workshops, seminars and conferences (locally, nationally and internationally). She believes it is very important to develop and maintain her knowledge and skills

She also has regular contact with the counseling community, by participating in and facilitating national and local training.

She has the following supervision arrangements which include both individual and peer groups, a minimum of three sessions per month.